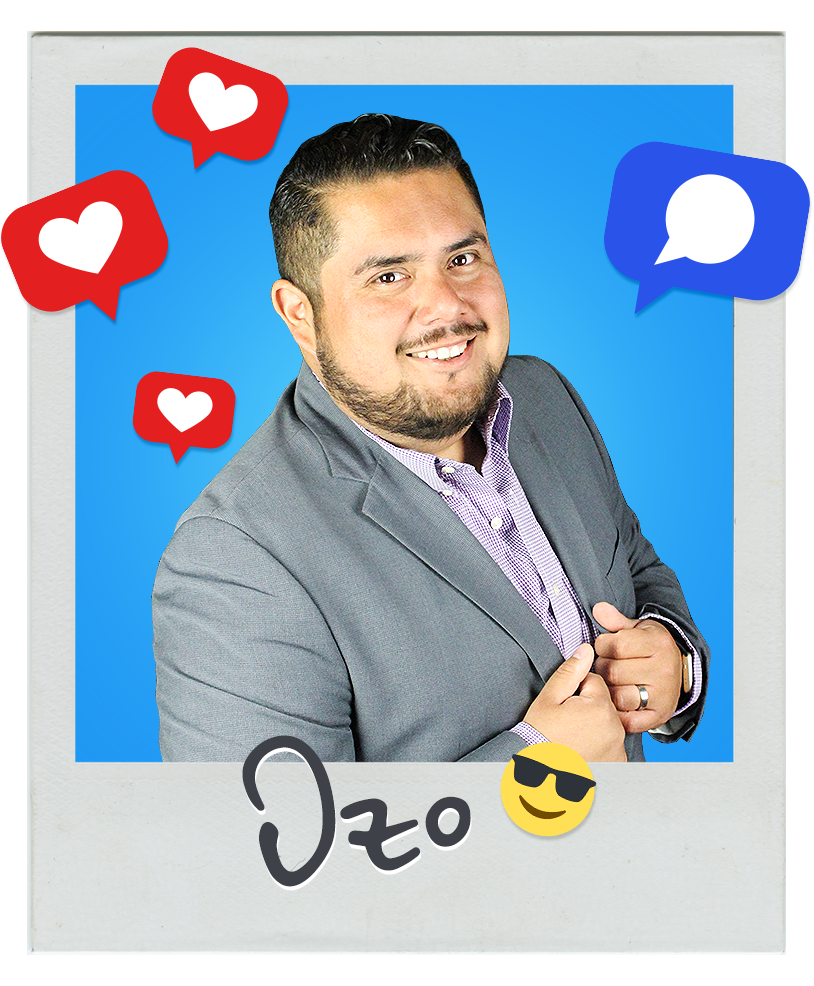 “Be good, take care of yourselves, be happy and remember that a smile does not cost anything. Give it away!”

Ulises Campos “El Ozo” began his career in 1997 working for Radiorama, a company in Mexico. In 2002, he directed a magazine for young audience with TvCable. In 2004 he joins Multimedios Televisión, where he received training in the company’s headquartes in Monterrey, México. He then returns to radio in 2005, now with EXA FM. Then, in 2006 he goes back to Radiorama in a Top 40 format, where he received training in Guanajuato, Mexico. From 2007 to 2012, he worked with BMP Radio joining the team of Digital 107.3 FM in Laredo, Texas.

He has collaborated with Digital 101.5 FM “Música Internacional” in McAllen, Texas. “El Ozo” was also the host of “El Drive” in Digital 94.9 “Sólo Éxitos” (Laredo, Texas) with the highest ratings on both sides of the Rio Grande. It is in Fall 2014, when he accepts to be the host of the “Wake Up!” Morning Show, which marked the beginning of a new era for the station.

To this date, he is the Programming Director of Digital 94.9 FM and La Ley 100.5 FM, title he holds since 2017.
”El Ozo” is passionate, reliable and committed to deliver quality radio along with community service.

Work with Ozo
Back to Influencers

Aspirations: Continue to be happy with my family and continue to love what I do, good radio. 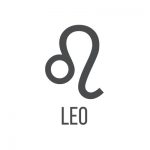