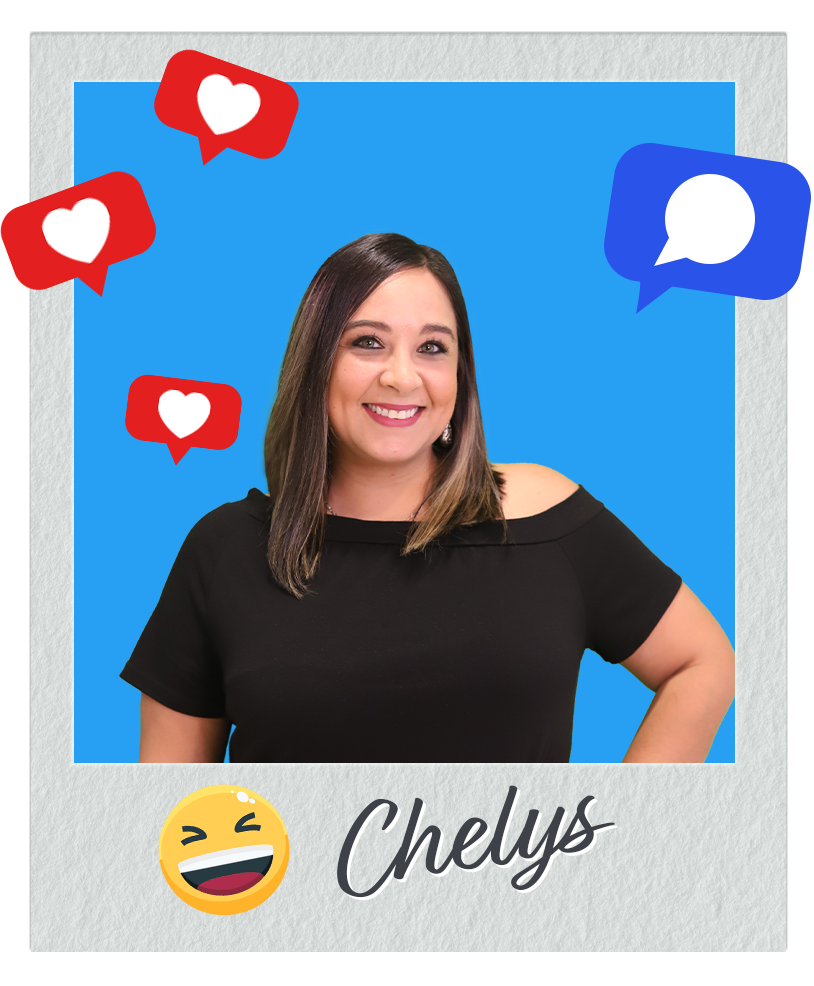 “Today is the day to try to be who you've always wanted to be.”

Graciela Moreno Marichalar, better known as Chelys, is a Radio DJ born in Laredo, Texas. From an early age, she began to show her love for radio.

In 2006, together with some friends, she started a program for a youth audience in Nuevo Laredo. It was during this time that a friend told her that she should try radio in Laredo, Texas, while she was finishing her bachelor’s degree at Texas A&M International University.

She decided to apply to BMP Radio, a company that has changed its name several times. She worked with them for 10 years in the most important stations in both Laredos.

She has been in the morning show on Digital 107.3, a station that later changed its frequency to 94.9. Chelys also had a special participation in KLNT 1490 Viejitas Pero Bonitas, and La Ley 100.5, a station where she remained until 2016.

At that moment, she decided to leave the company to seek new opportunities and personal achievements.

In the year 2022, Chelys returns to the company that she considers her home, Radio United (formerly BMP Radio) because it is where she feels like family with her colleagues and listeners who have followed her on the different stations since the beginning.