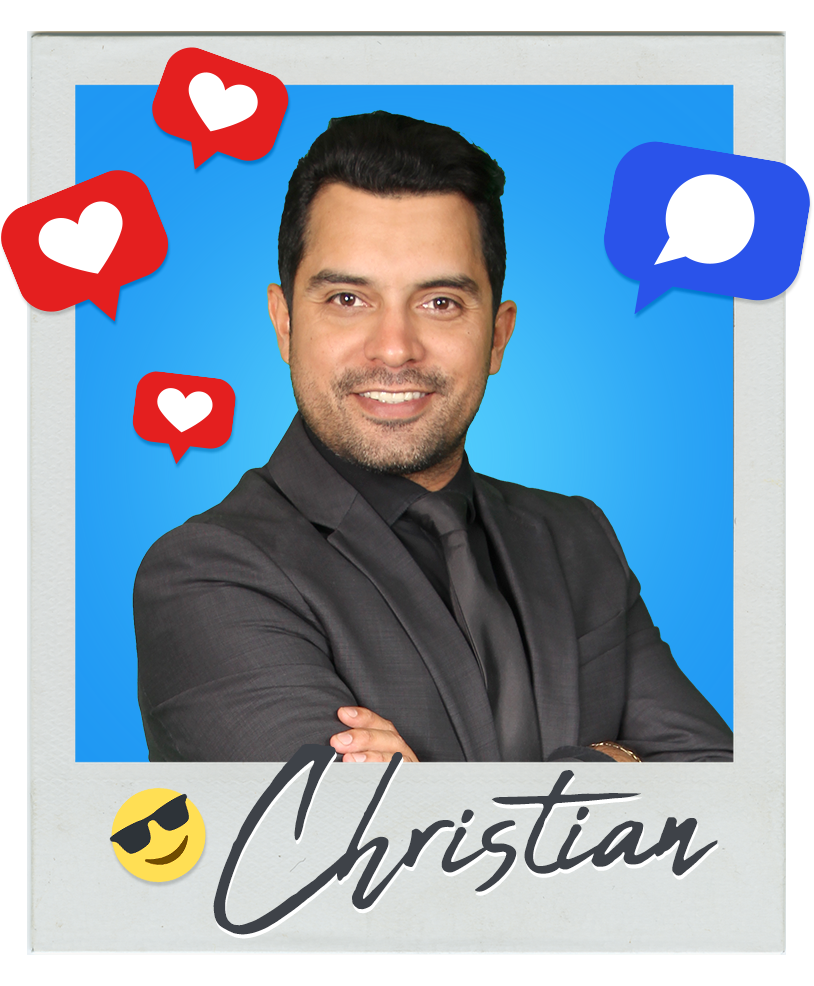 “Smile, you never know how many lives you might change with a simple smile.” - Anonymous

Born in Monterrey, Mexico. Christian graduated from ICAHM in Monterrey with a Bachelor’s degree in Communication. He began his radio career at a young age on the Mexican border.
Soon, he joined the team of Televisa Monterrey in the sports and entertainment area.
In addition to his career, Christian has taken media courses and is certified with various degrees in radio, television, photography and advertising. He has also participated as an actor in different short films and has been the official voice of professional soccer teams.

Christian has interviewed and presented the Urban & Pop artists of the moment, such as:
Prince Royce, J Balvin, Maluma, Sofia Reyes and Mijares, among others.

In 2013, he joined Digital 101.5 FM where you can now listen to him every morning from 6 am-11am with his youth, joy and vitality on the “Digital Morning Show”, unmistakably welcoming the audience with his phrase “Princesas, Brothers y Banda”.
Also playing his character, very loved by the audience: “Mitzy, La Invidente de las Estrellas”.

Work with Christian
Back to Influencers 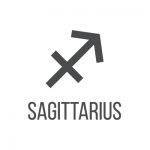 Listen to Christian on DIGITAL 101.5 FM