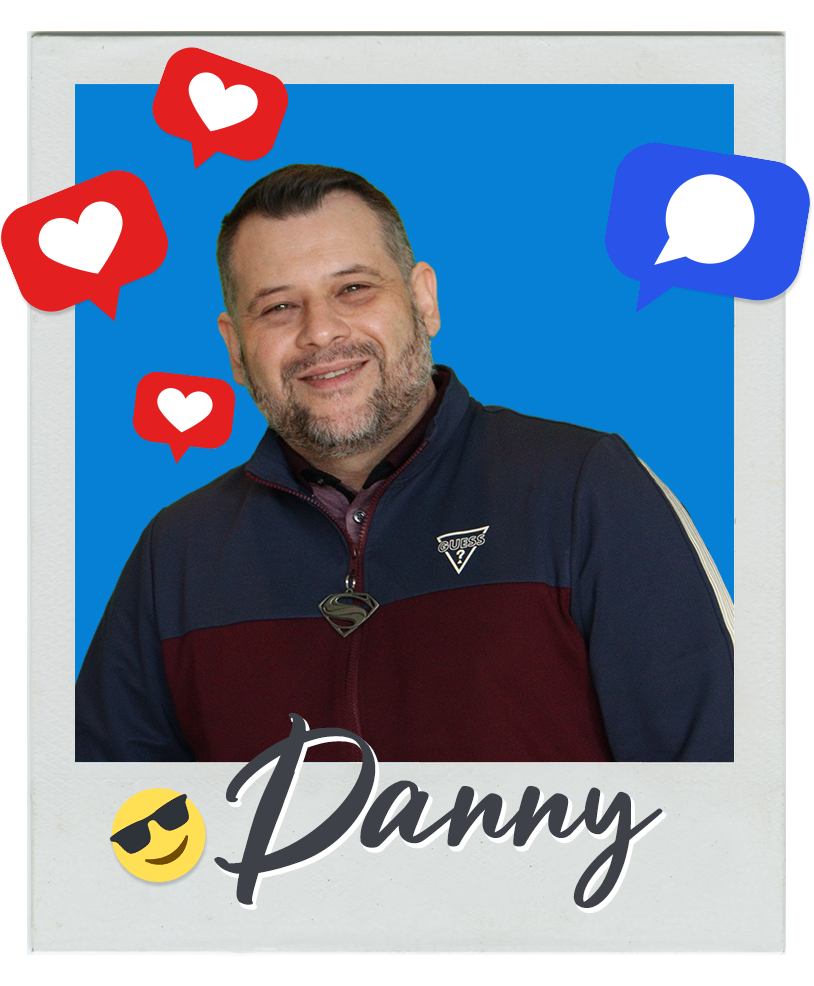 Danny Castillon is “El Superman de Ojos Verdes,” the Green-eyed Superman. Father of two boys, and the very first and only Radio United’s Golden Microphone Award winner. He’s the man behind the beloved voice on Digital 101.5’s evening show. Born and raised in the Piedras Negras-Eagle Pass border, Danny was destined to become the perfect fit for the Valley’s bilingual audience. Danny’s career as a radio host & influencer began in El Paso, Texas during his years at UTEP where he studied communications and entered the radio world fray.

A few years later, our Green-eyed Superman would find himself in the Rio Grande Valley, now a member of Digital 101.5 and Radio United. Ever since then, he has been involved in all other stations under the Radio United flag. From Newstalk 710 KURV, all the way across to the Regional Mexican format of La Ley 102.5. Having developed such love for his craft earned him the pride of being the only personality to be on air in all five frequencies throughout his sixteen-plus years with the company.

You can tune in to Danny every Monday through Friday from 3pm to 7pm, on Digital 101.5.

Other TriviaBakes his own bread, and loves to cook, almost became a country singer.