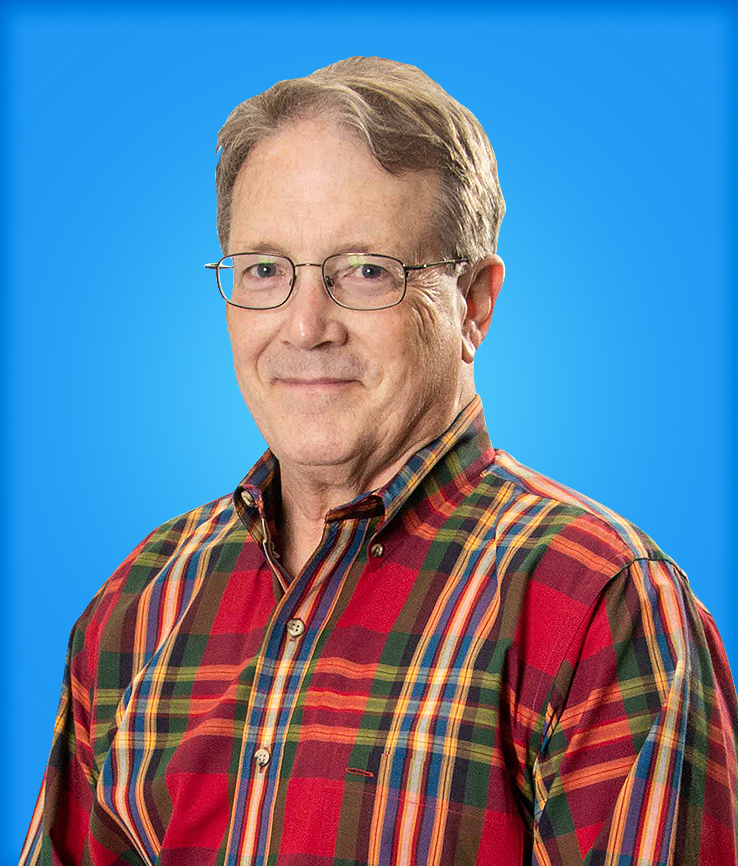 Davis Rankin has been a talk show host and news reporter in the Rio Grande Valley for a generation. As the son of Charlie Rankin, the 35 year Rio Grande Valley farm broadcaster; for him, radio could only be a very intuitive path to follow. Throughout his career, Davis has interviewed everyone from Texas governors, Presidential candidates, a variety of politicians, celebrities to the everyday people in the Valley and the world.

He graduated from Southern Methodist University and has worked in most media outlets. His work includes: KGBT-TV News, CBS News with Dan Rather in NYC, The Abilene Reporter-News, and Texas legislators as well as for state office candidates.

Davis has broad interests and can talk to almost anyone. He collects manual typewriters (the ones that make noise when you use them) and maintains an avid interest in history, particularly the history of South Texas and North Mexico. He has a wife and two sons.