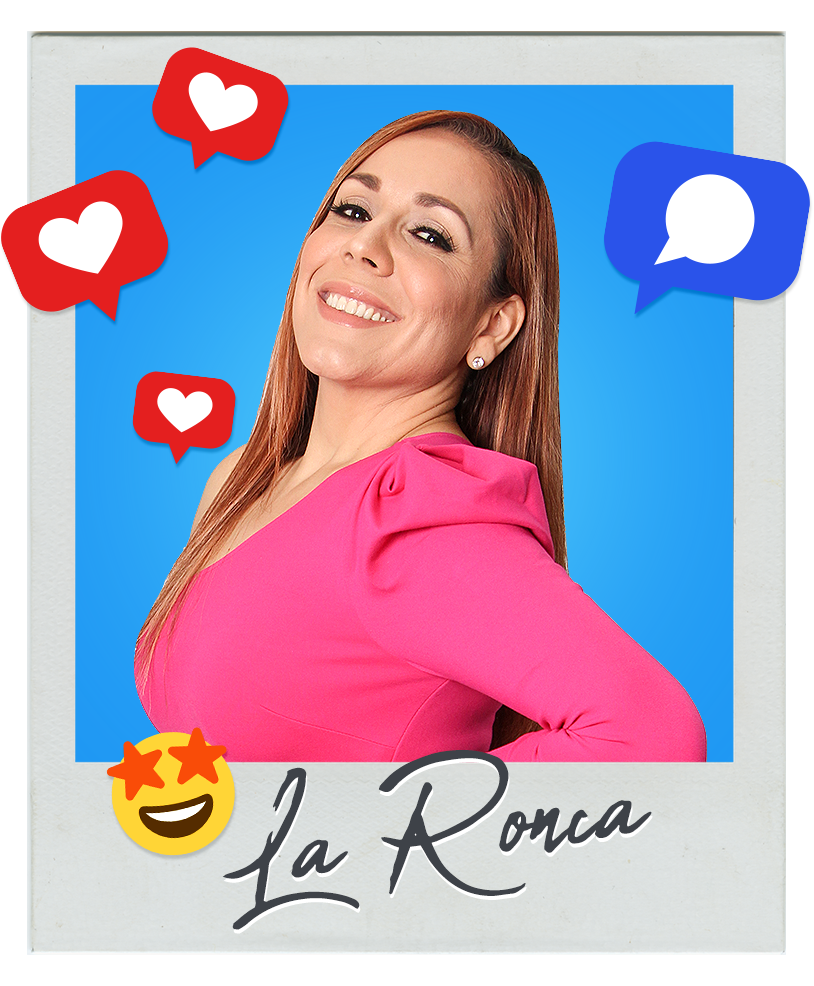 ``It is NOT about how much you do, but how MUCH LOVE you put into it that counts.``

Her radio career began in 2007 when she became a night shift announcer for La Ley 102.5. Months after, she landed a job as a co-host for a morning-show in a Chicago radio station. Her success in Chicago opened many doors for Denisse, allowing her to venture further into the top Hispanic market in the country: Los Angeles. In 2010, La Ronca Returns to the RGV to Join Hector Lepe “El Zorro” as co-host of La Ley 102.5’s Morning Show “El Show del Zorro y su Pandilla.” Throughout the course of her career, Denisse has gained great experience not only in radio, but television and social media, working across the board for regional and national brands like Coca-Cola, Walgreens, T-Mobile, Nair, H-E-B and others. Denisse “La Ronca” is well known for her strong personality, good sense of humor, chipper attitude, charisma and keen eye for detail, never missing a chance to speak her mind and letting her feelings be known. Denisse is on-air every morning, Monday through Friday from 6:00 am to 11:00 am.

Other trivia Birthday is April 22nd and is the mother of three, a girl and two boys.