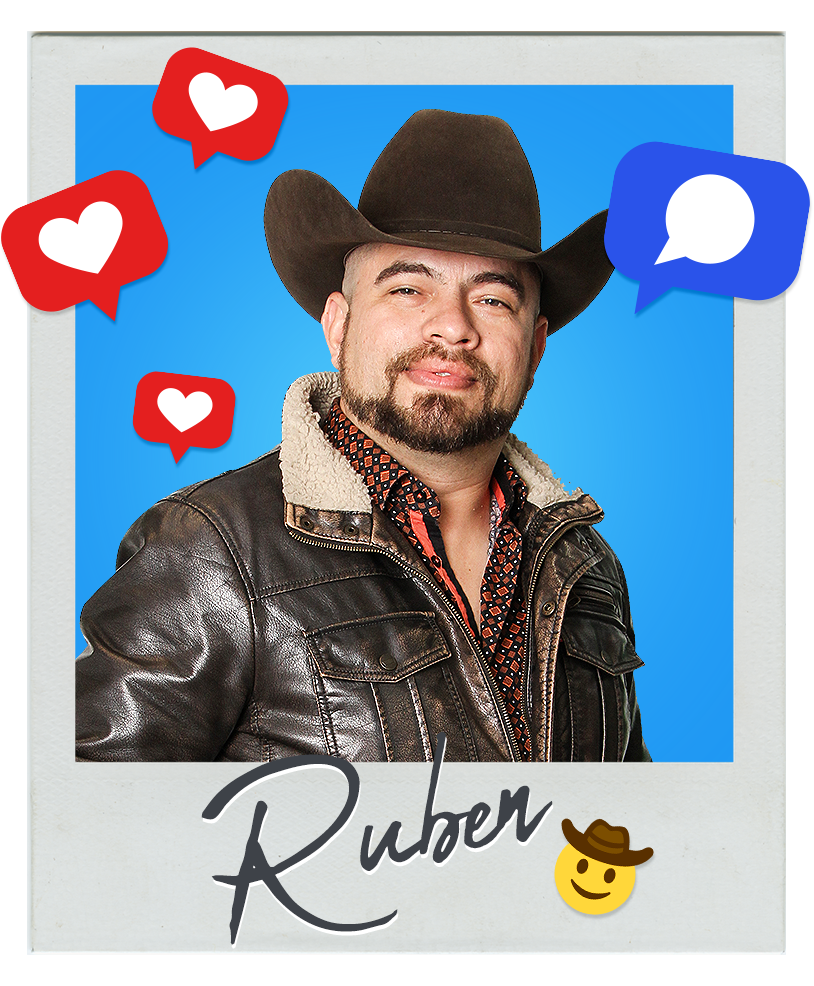 ``Be happy and let others be happy.``

Ruben Vela was born on February 7, 1979, in Monterrey, Mexico. His career in entertainment goes back to 1988 when he got his early start as a voice actor and young clown character Brincolin. His experience in child theater, radio and television have been the foundation to his standing body of work.

Ruben has worked across the state as radio host for various stations in the Houston, Austin, and Dallas markets. The opportunities for Ruben would take him to leadership positions in several of these.

By the end of 2008, Ruben is introduced to Radio United’s programing director, Mario Facundo, who would give him the invitation to join La Ley 102.5 FM in the Rio Grande Valley. After 10 plus years with Radio United, Ruben has been bringing the upbeat banter and fun to his show “Viejitas vs Jovencitas,” where he puts song against song in a popularity contest. Ruben is on-air from Monday through Friday from 11am to 3pm. He also hosts his show on La Lupe 89.1 FM from 3pm to 5pm.

Interests To Enjoy life and live it happy.

Other trivia Between work and free time, I like to drive and sing karaokes at pachangas