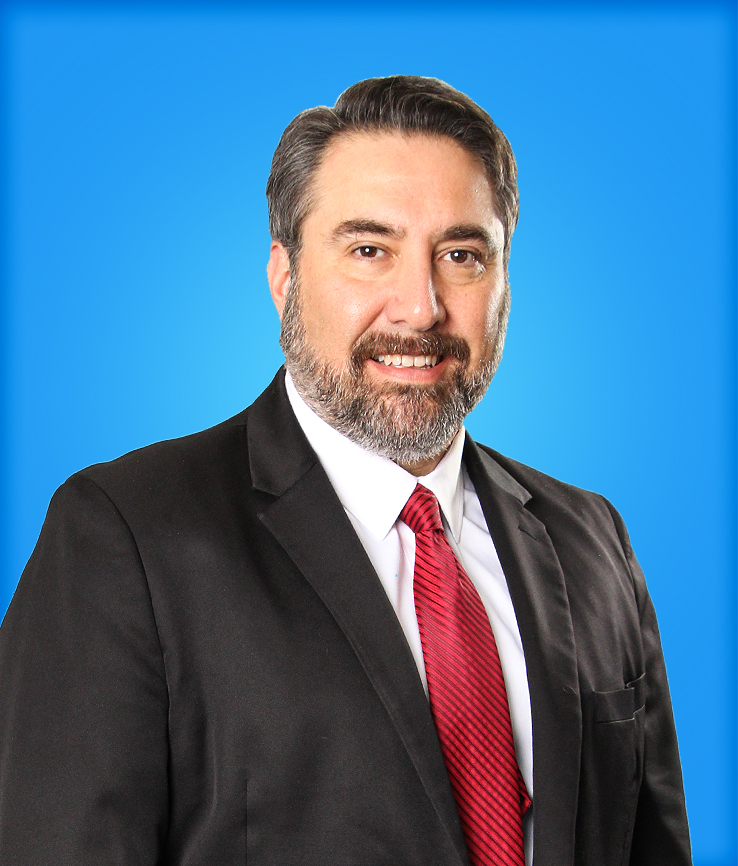 Sergio Sanchez joined 710 KURV in December 1995 as co-news anchor for “The Valley’s Morning News”. Between 1998 and 1999 Sergio worked as KURV News Director and is currently serving as Program Director.

Sergio is a member of The Hidalgo County Salvation Army Advisory Board and assists the Lone Star Chapter of the Cystic Fibrosis Foundation.

You can hear and talk to Sergio on The KURV Valley’s Morning News weekdays 6am to 9am. He also hosts THE SERGIO SHOW 9am to 11am weekdays.