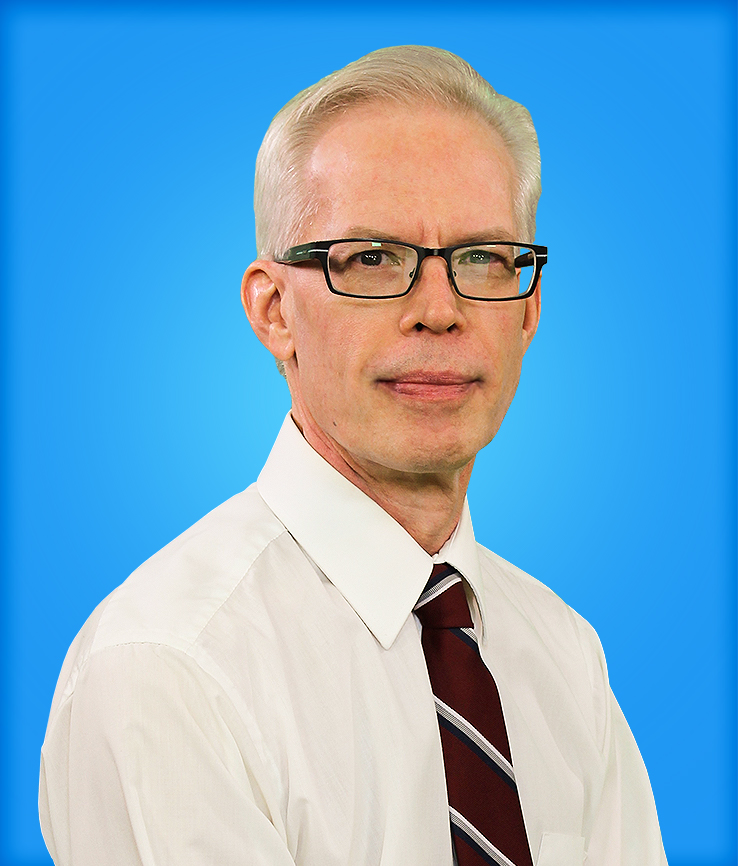 Tim Sullivan joined KURV as the station’s News Director in January 2000. Tim has over 25 years of news broadcasting experience, starting his professional career as a student at the University of North Dakota.

Tim has worked as street reporter, anchor, assignments editor, and news director at radio stations and networks in North Dakota, California, and Texas.

At KURV, Tim co-anchors “The Valley’s Morning News”. The rest of his day is spent digging for news stories and working to get the most up-to-date and accurate information to KURV listeners first. Tim has won numerous individual awards from the Associated Press for his reporting and news coverage. He also helped bring KURV its first Radio-Television News Directors Association regional Edward R. Murrow award for spot news coverage in 2005, as well as the Dallas Press Club’s Katie Award, for coverage of spot news.

When not at the radio station, Tim enjoys listening to all kinds of music, and watching baseball, hockey, and good movies.

Tim is On-Air with Sergio Sanchez on The Valley’s Morning News, weekdays from 6am to 9am on 710 KURV.