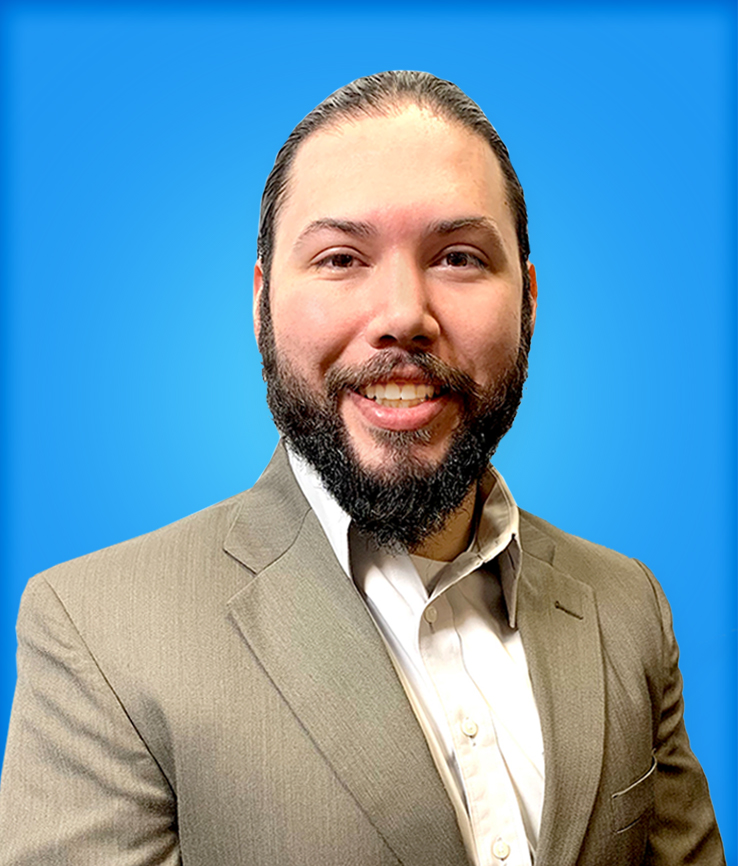 Zachary “Zak” Cantu was born in Oklahoma. After his father retired from the Air Force, they moved to Edinburg, TX where he has lived for the past 25 years.  Zak graduated from Edinburg High School and then attended the University of Texas Pan American where he studied Computer Science, Political Science and Business. During his time at the university, he led and volunteered for several political and community outreach groups. Starting in 2011, he spent 3 years working as a DJ for Indie radio station and promoted valley musical talent. This led him to join 710 KURV in 2014.

Zak is a computer enthusiast who keeps an eye on trending topics. He enjoys playing tennis and watching competitive online gaming. He also is always looking to learn new computer skills. Zak’s other interests include searching for new genres of music and artists.

Zak is a trending reporter, show producer and stand in host for The Valley’s Morning News on 710 KURV.