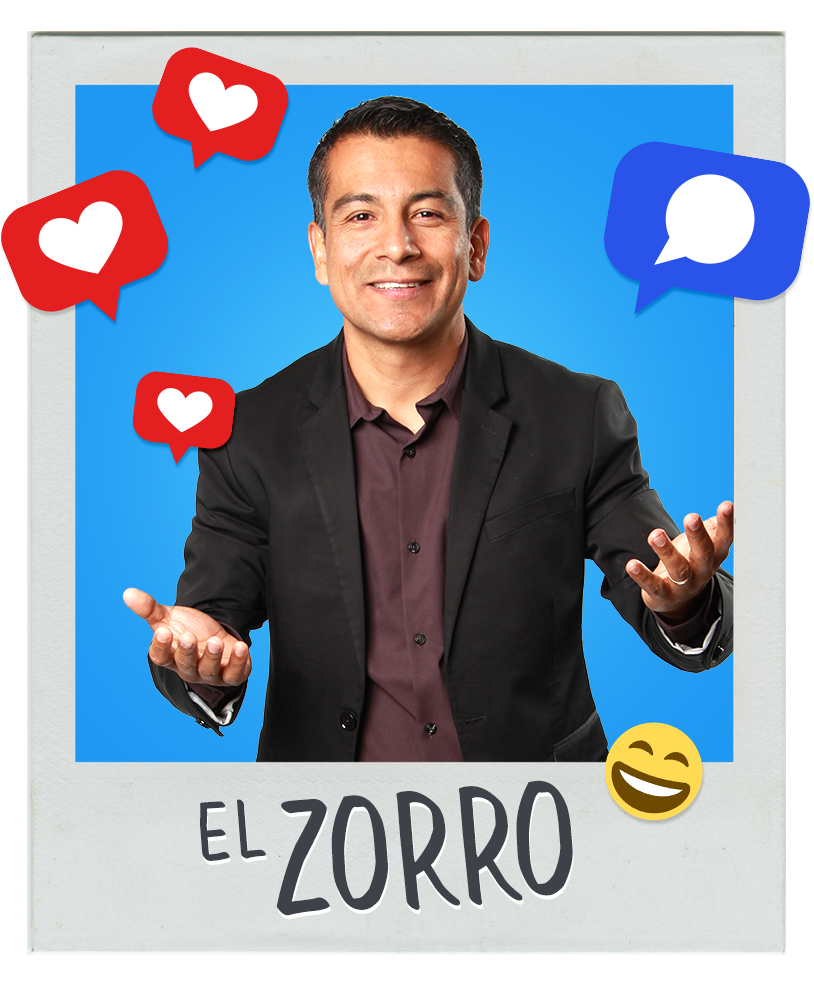 “Sun Shines for All”

Hector Lepe “El Zorro” has over 15 years of experience in radio. Hector began his career in radio in a local radio station of his native Chiapas. By 1998 he had become a DJ for a Mexican Regional station in Michigan, later seeking opportunity with different radio companies. It was until 2008 when Zorro joined the Radio United crew as a part-time DJ.

Today, Zorro is the host of the La Ley 102.5 morning show: “El Show del Zorro y su Pandilla”. Along with Denisse Garcia “La Ronca,” and Miguel Flores “La Tia Amanda,” the three form the impredictible cast that Zorro Leads every morning with great charisma and dynamism, keeping him the namesake of the show. Zorro is on-air every morning, Monday through Friday from 6:00 am to 11:00 am.

With his unique, spontaneous and daring tone, Hector has interviewed many Mexican Regional stars and entertainers such as Luis Coronel, Chiquis Rivera and Rosie Rivera, La Arrolladora Banda Limon, Calibre 50, Intocable, Voz de Mando, Los Dos Carnales and many others.

Interests Hector is the proprietor of a small business that he very much enjoys procuring.

Other trivia Family man, and a soccer fan